The Swedish Association for the Protection of Animals, (Svenska Djurskyddsföreningen)

has been working to improve animal welfare since 1875. We are a member organisation with the wellbeing of animals as our main goal. Located in Sweden, Stockholm, Svenska Djurskyddsföreningen focuses on promoting good treatment of both domestic and wild animals. We especially sponsor scientific research into better animal welfare, work to improve legislation for animals and to raise awareness and interest in animal welfare amongst policymakers, politicians and the general public.

We work for an increased knowledge of animals, animal welfare, animal husbandry and laws among the general public, business and politicians. Through information efforts, we inform and answer questions that concern animals and animal welfare. In order to develop animal welfare in livestock production, we are in dialogue with the business community. We work to form an opinion to draw attention to animal welfare issues. 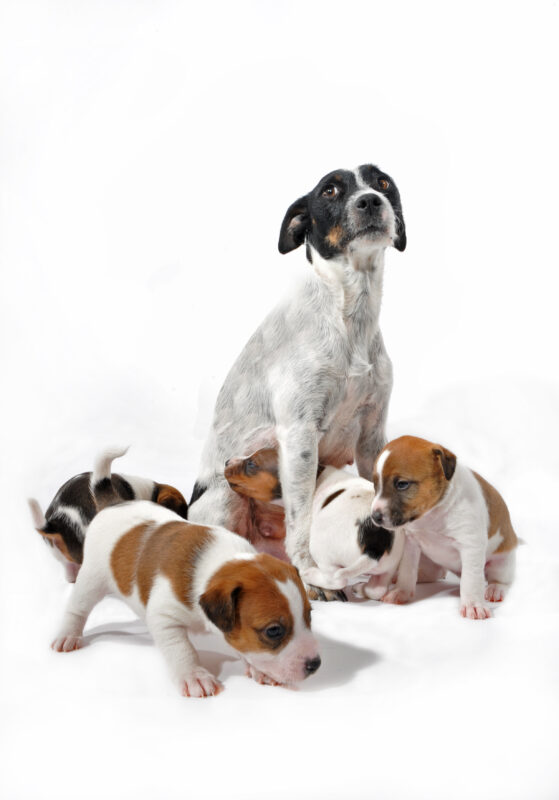 The Swedish Association for the Protection of Animals is a non-profit organization and is not funded by state or municipal grants. Our work for the animals is entirely dependent on voluntary financial support, and your contribution is of great importance for us to be able to continue our work for the animals.